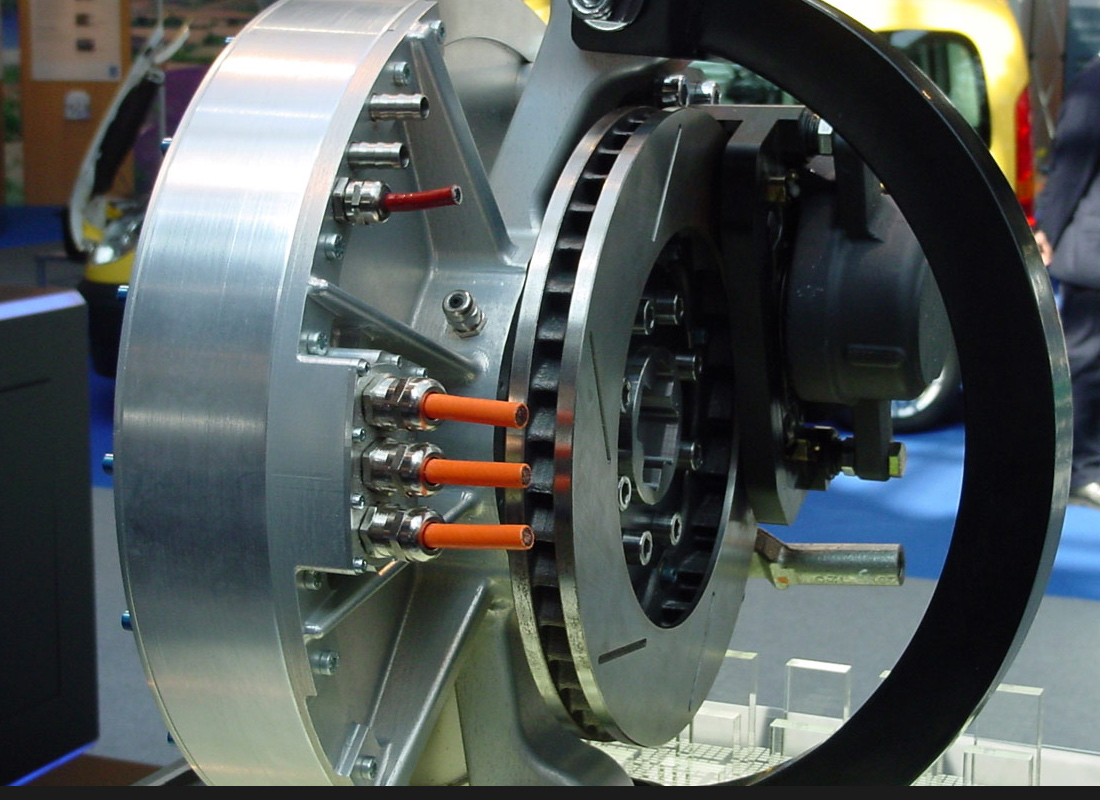 In 2001 we began working with the world giant General Motors. Lucchi R. E-Motor Solutions signed a contract with the Detroit-based company for the design and prototyping of engines for the "Autonomy GM" project, the spearhead of the future hydrogen car, becoming the official GM supplier. Lucchi R. E-Motor Solutions then developed the wheel motor for General Motors's "Sequel", with a shaft power of 25kW at 750 rpm and a peak torque of 800 Nm. The active parts of the machine have a total mass of 20 kg.